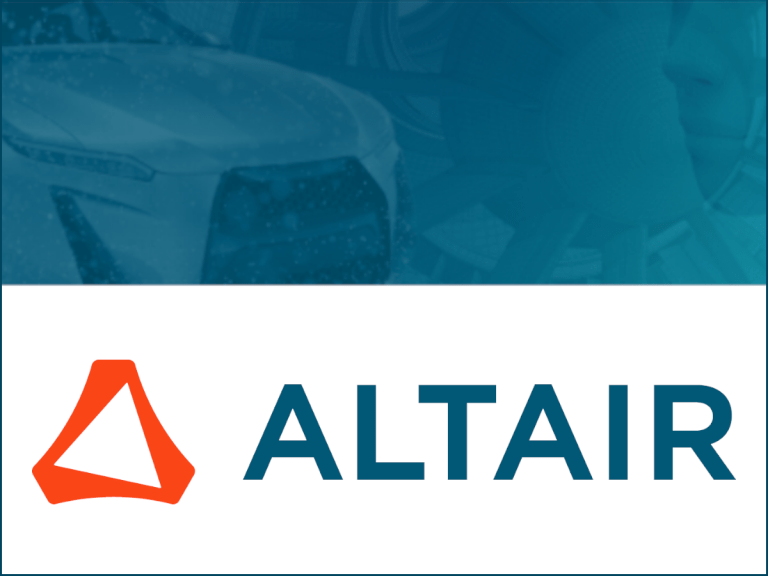 At the Altair 2020 Global Experience, Altair presented the new features of its software tools in the 2020 versions. A brief overview of what’s new in each area can be found below in this article or on the Altair website. Detailed information on all the novelties of individual products can traditionally be found in the relevant Release Notes.

The biggest response was the introduction of the Altair One product, which includes in one solution the use of software tools as we know them today, but also in the cloud form. You can use the cloud as a source of computing power for running solvers, as a project repository, or as a platform for team collaboration. Another option is to run the application directly from the cloud instead of installing the classic desktop versions. Due to the use of remote desktop technologies in the background, the offer of published applications will be very wide. The proposed new licensing model Altair Units is also related to the provision of applications conceived in this way, which will include not only licenses for various types of software but also the use of high-performance computing. Learn how the Altair One will look like in a video bellow or on our YouTube channel.

The start of operation is announced for July 2020.

All of Altair’s software products have been updated with advancements in user experience and countless new features, including intuitive workflows that empower users to streamline product development, allowing customers to get to market faster. 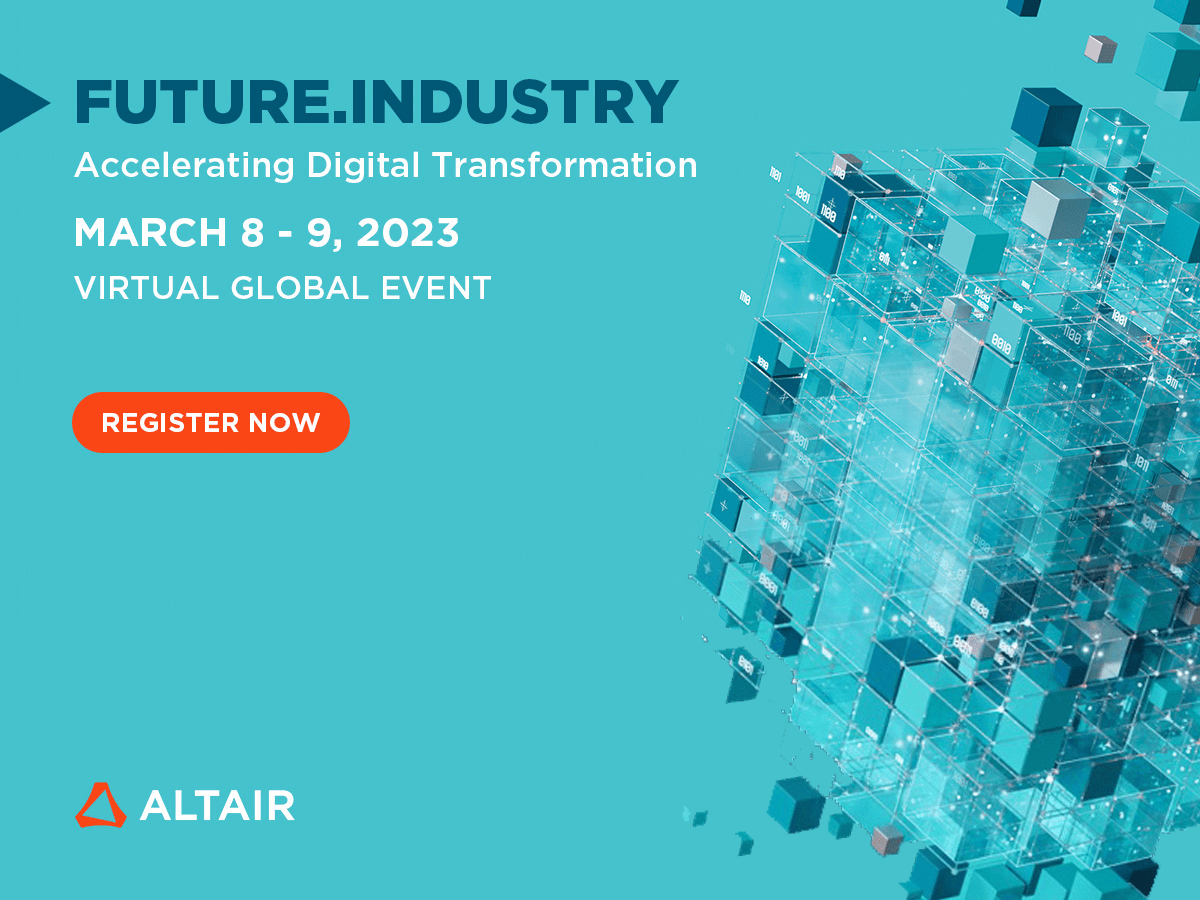 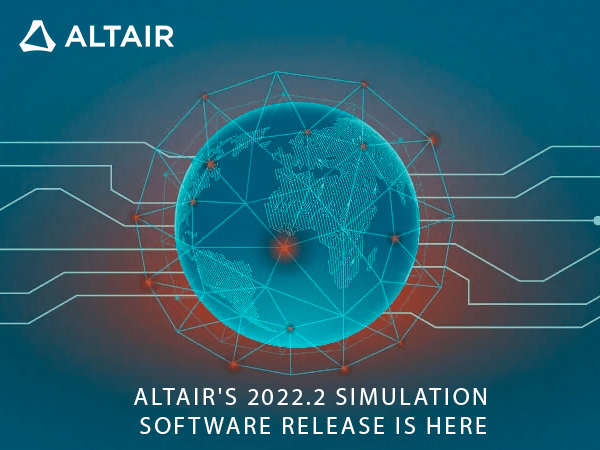 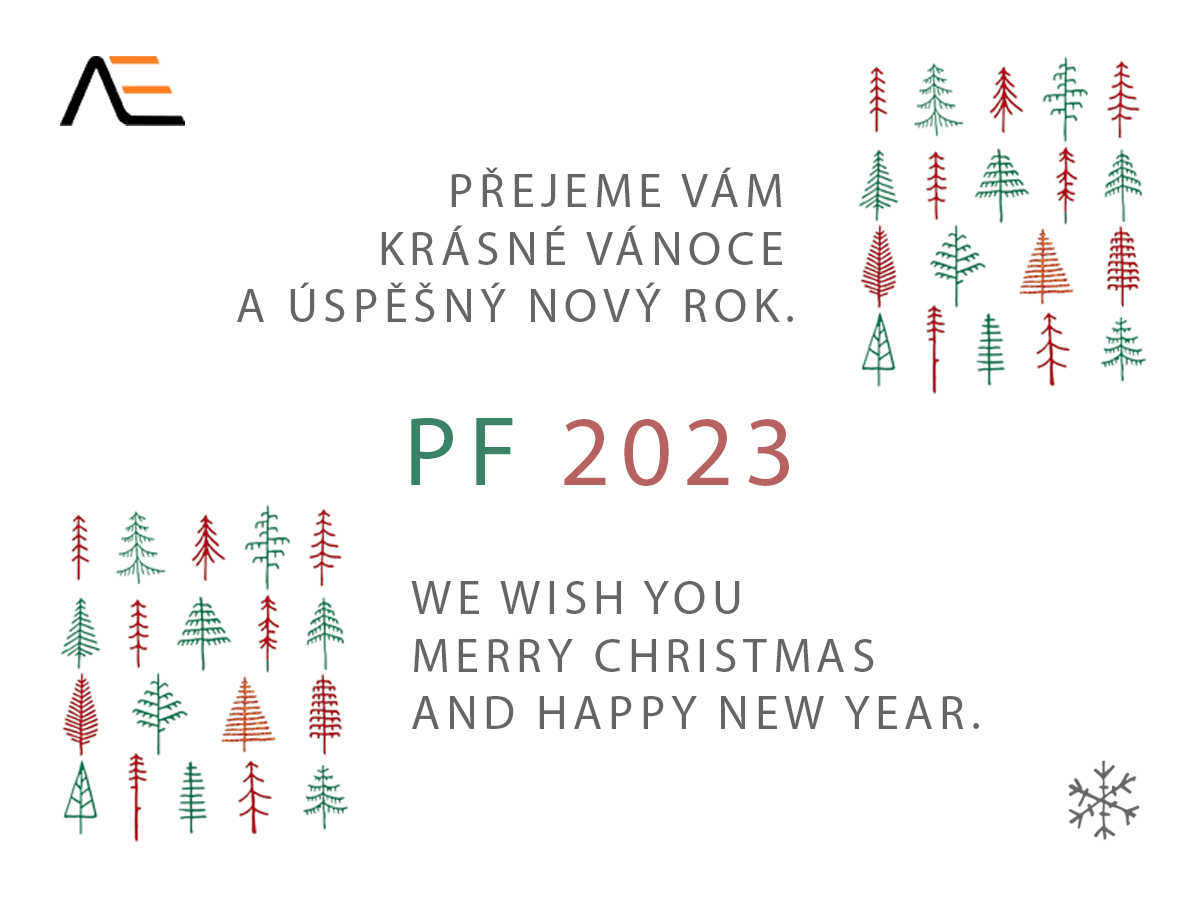 PF 2023
Thank you for your cooperation and we wish you a happy and successful year 2023.
Read more... 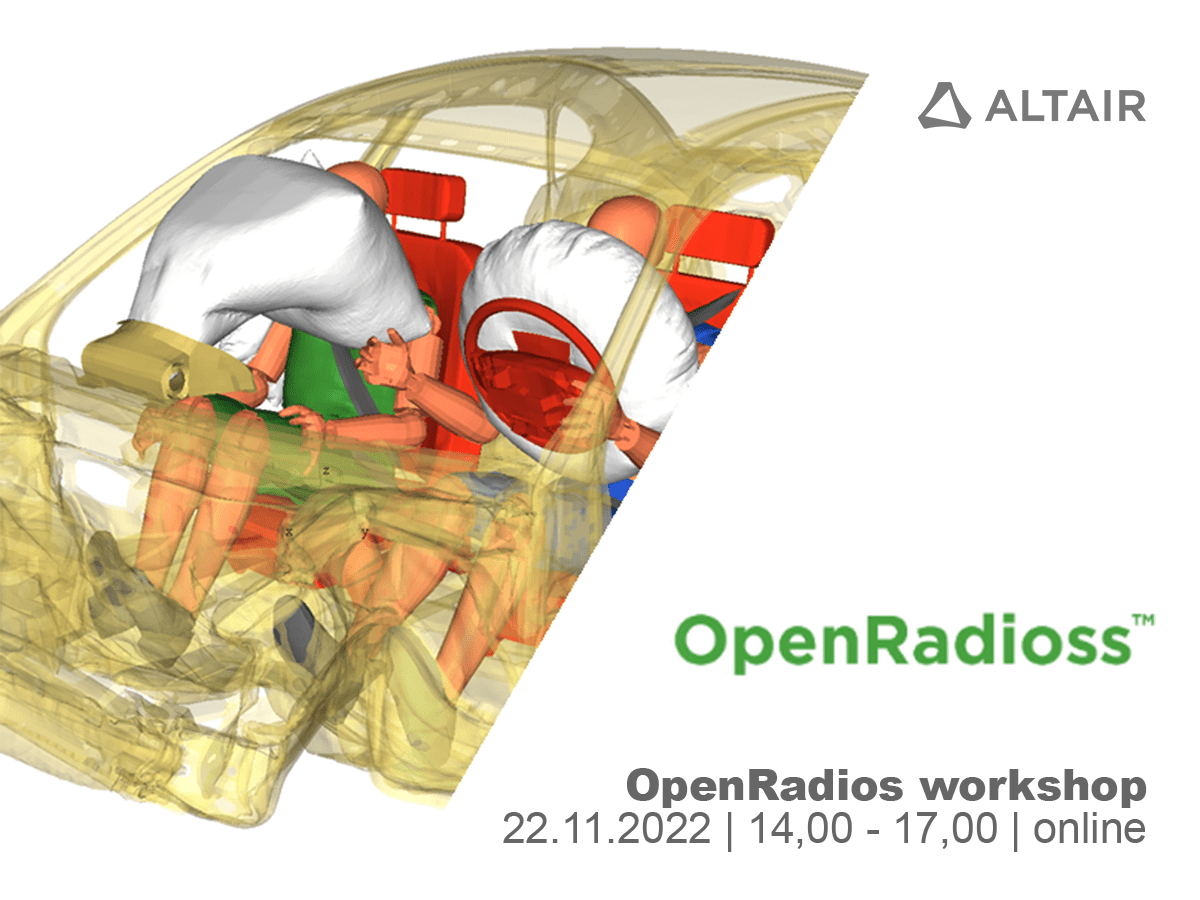 OpenRadioss workshop
We invite you to an online workshop dedicated to the open-source solver OpenRadioss and the simulation of dynamic problems.
Read more... 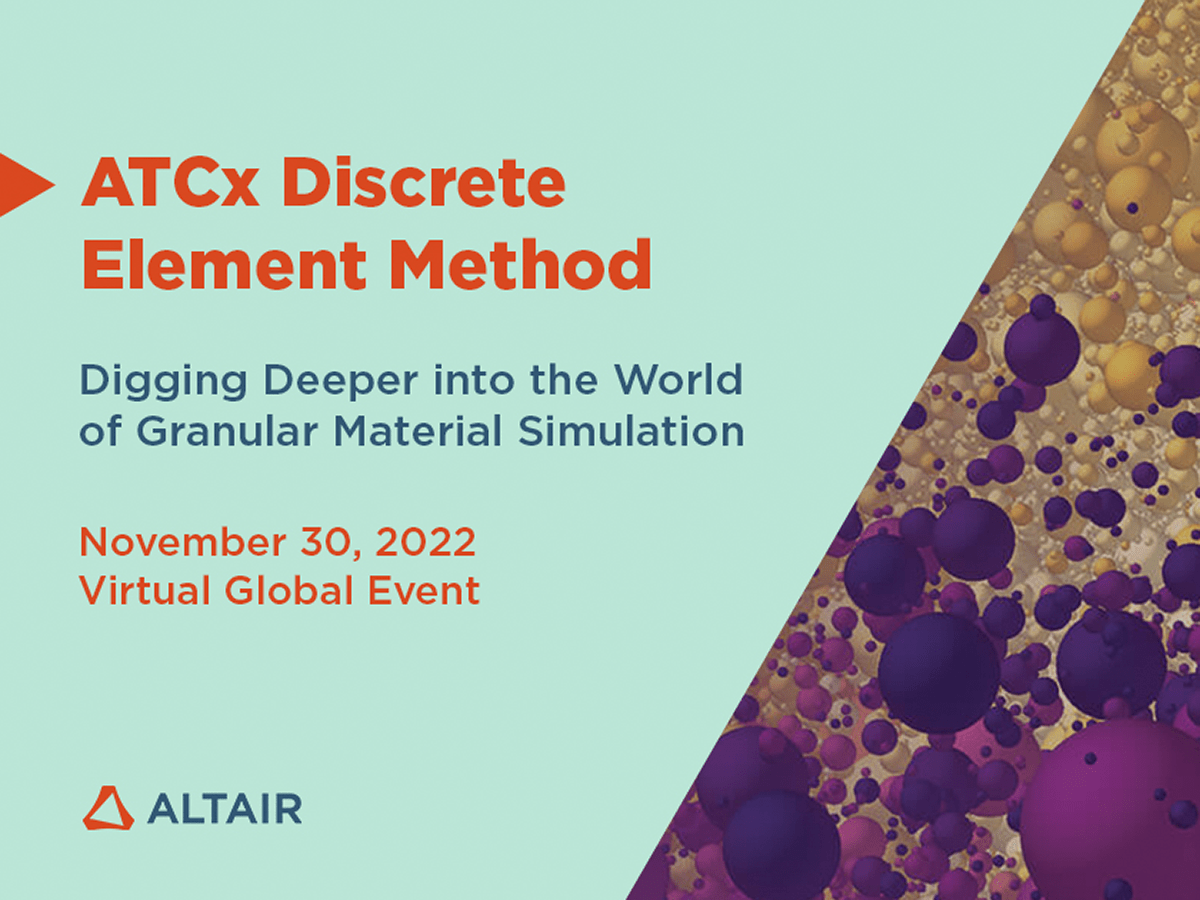 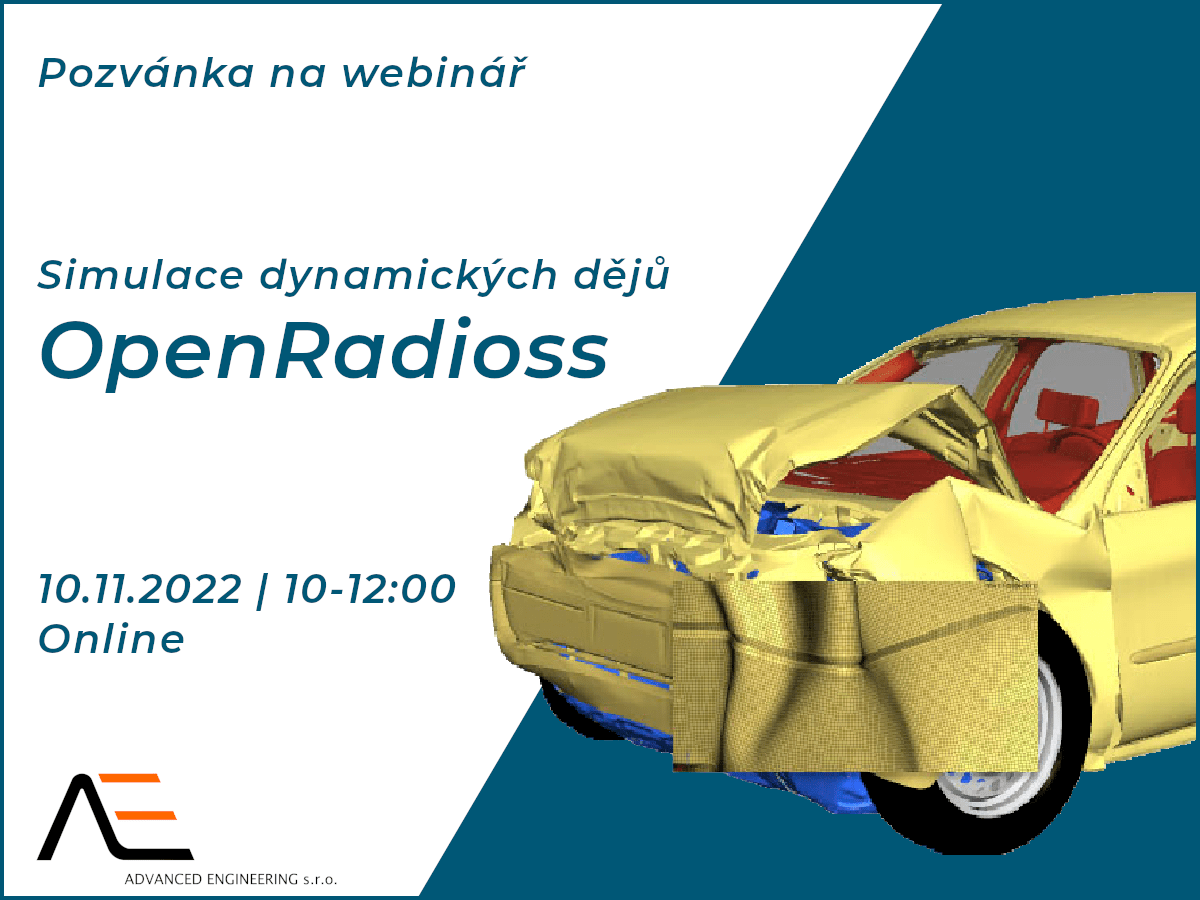 Simulation of Dynamic Processes and OpenRadioss
Altair Radios now as an open-source solution. Use the free OpenRadioss for simulations where static analysis is no longer sufficient.
Read more...
Archiv

BENEFITS OF WORKING WITH ADVANCED ENGINEERING:

Years of experience in advanced simulation.

Broad range of simulation technologies including multi-physics analysis and optimization.

The most advanced technologies enabling innovation, reduction of development time and cost throughout the product life cycle.

Access to hi-tech know-how thanks to partnership with Altair Engineering.

We are constantly expanding our network of clients, including major final manufacturers and
suppliers for the automotive, aerospace and railway industries, as well as small and large engineering
companies. We are active in the Czech Republic and beyond.

We are a distribution partner of Altair Engineering, Inc. - leading American software and engineering company.

We use cookies to personalize content and ads, provide social media features and analyze our traffic. We share information about how you use our website with our social media, advertising and analytics partners. Partners may combine this information with other information you provide to them or that they obtain as a result of your use of their services. View the Privacy Policy.
CLOSEDETAILED SETTINGSALLOW ALL
Edit preferences

Here you have the option to customize cookies by category, in accordance with your own preferences.
Analytics Cookies
Analytics Cookies help us track the number of visitors and also the source of the traffic, allowing us to improve the performance of the site. We can use them to determine which pages are the most popular and which are unpopular, as well as to track how visitors move around the site. All the information that cookies collect is aggregated and anonymous. If you do not allow cookies, we will not know when you visited our site.
Marketing Cookies
Marketing cookies are used by us or our partners to show you relevant content or advertisements both on our site and on third party sites. This enables us to create profiles based on your interests, so-called pseudonymized profiles. Based on this information, it is generally not possible to directly identify you as a person, as only pseudonymized data is used. Unless you express your consent, you will not receive content and advertisements tailored to your interests.
Technical (necessary) Cookies
Technical cookies are necessary for the proper functioning of the website and all the functions it offers. We do not require your consent to use technical cookies on our website. For this reason, technical cookies cannot be individually deactivated or activated.
SAVE & ACCEPT

By clicking on the "Show link" button you will be redirected to the required content of the selected post.